5 Dating No No’s from a Survivor 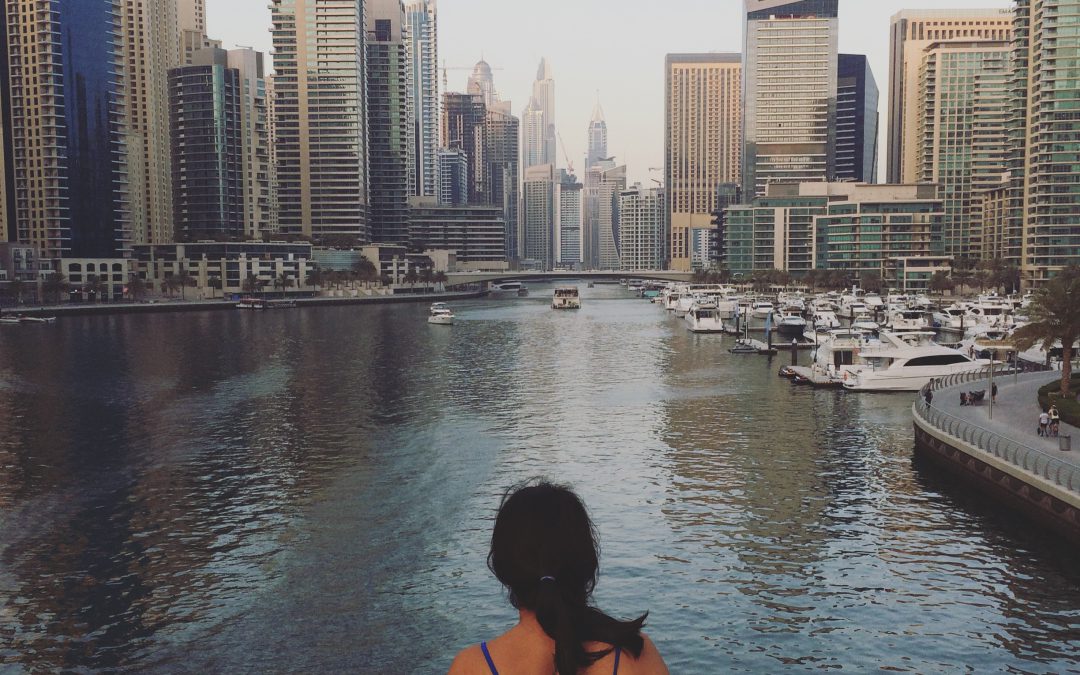 Okay, here’s the truth. Even if I am a self-proclaimed blissfully & unapologetically single, there are still times I feel I wanted to be with someone. You know to hold hands with, to take a silly selfie with and to do all those crazy cringe- causing shits couples publicly do with the intention to let all single feel uncomfortable (LOL). I mean who wouldn’t want any of that, especially all the great sweet side of being in a relationship?

Whenever I see couples, I’m always curious about how they got on. Did they meet at a common friend’s wedding? Did they both swipe right at the same time? Did they meet at an art gallery or at a pub or at the church? And after the ‘where’s’, how did they eventually hit it off? The how part is really tough, this is based on my (*cough*) very limited personal encounters.

Dating can be fun. I guess when you’re securely happy with yourself and your self-esteem is intact, meeting others get easier and you know whatever the outcome is, you’ll be okay.

However, dating can also be confusing, it’s a dog-eat-dog-world. If you want to survive you should have at least a few guidelines.

So, here are the 5 Dating No No’s I have learned and this has been in my rule book since.

1. “Assumption is a mortal sin”

— I quote from my lady boss who never ceases to remind me to check for facts first before jumping into conclusions. I know you’d say actions speak louder than words but I beg to disagree. Actions without words are confusing and I wouldn’t make the mistake to give meaning to all the sweet gestures a guy does. No, this isn’t acting indifferent or manhid. So unless a guy does not say anything yet, then treat it as he’s being sweet and friendly to all. Yes, you’re not that special, so don’t catch feelings too fast.

2. Obsessing about Marriage and the idea of “The One” on your first few dates

— now you’ll ask me this,  Isn’t it why you’re dating because you wanted to meet The One? True. However, compulsively obsessing about it could spoil it. So just enjoy the phase, get to know each other more and if he turned out NOT the guy who’d you want to be with romantically, maybe he could fill in as a friend or your insurance consultant (What? I know).

3. Let the Guy Always Do the Chasing

—It is always a topic of discussion among my friends and each time I always say that there shouldn’t be any gender roles in love or in dating. Some people would say that is too forward when girls take the first step but I don’t know… guys sometimes are just slow it is annoying! I remember one time I boldly told a guy that I like him. He seems to like me back but there was a BUT. So I told him, yeah sure that’s okay I’m a big girl I can handle it and thanks for letting me know you can’t reciprocate my feelings. Lesson learned, if you want something or someone so bad, act on it and take a risk— just be ready for the outcome. So, did I get the guy? yes, he came around eventually (I told you, guys could be slow).

— So this is after the groundbreaking confession that the other person likes you. If you genuinely feel there might be a potential future, then agree to go on more dates. I understand how girls like to prolong courtships just to prove if the guy is sincere, this is under the impression that the girl is considering this guy for a potential partner. However if you really feel nothing towards the person, then do not lead him on and do not encourage him to continue! It is rude for people to use people and play their emotions. Again communication is the key and if you’re a fully developed adult, you’ll have the decency to be completely honest with your feelings.

—to those who do not know, ghosting is a common phenomenon simply explained when after the endless exchange of smiley and heart emojis, or after a few movie dates, dinners and whatnots, the other person just disappears. You can message him all you want but it goes to ‘seen’ or worst, you try messaging him but User Can’t Be Found— yes dear, you’ve been blocked! You get by now how I can easily weave concrete scenarios because well, this has happened to me. And each time, I am clueless. What just happened? Can people at least show some manners and say I cannot meet you because (insert a very outrageous excuse)?!

So how about you, which dating rule(s) are you guilty of?