How I Traveled To Cape Town, South Africa For Free 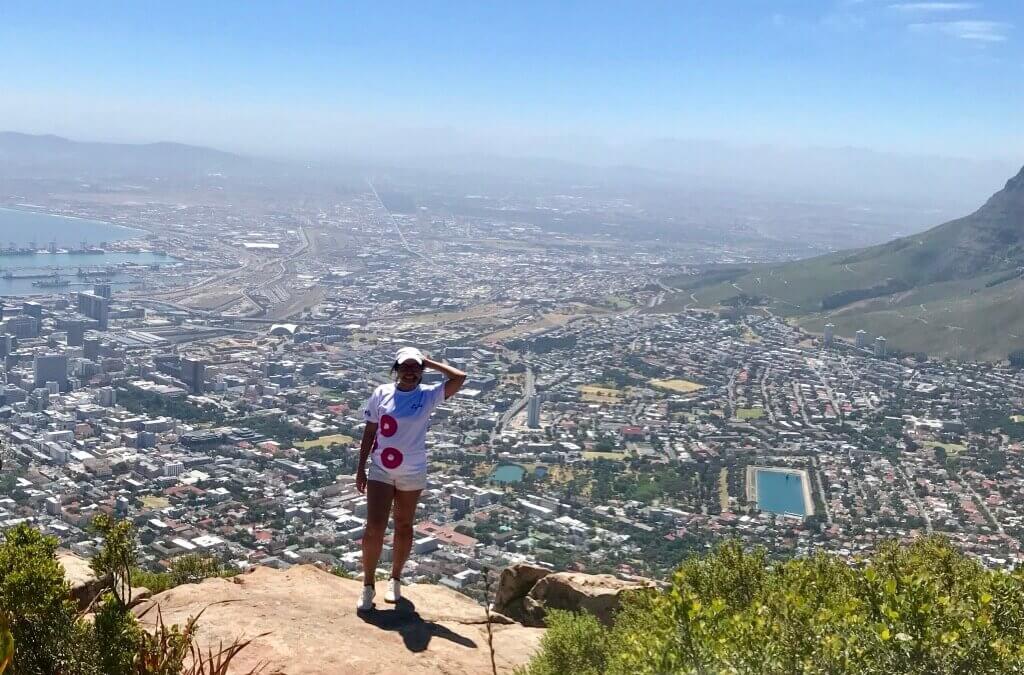 So it’s been confirmed and we, as a team, shall be going to South Africa.

The email read. “Why am I sent to South Africa?” I remembered it was the 1st of November and it was my first month at my new job. Being the newest person in the team, I was confused— maybe it was sent to me by mistake!? I knew we have an office there but I didn’t think I have a vital business that will require me to fly on a premium airline to cross a continent. I kept silent and I waited for the sender to correct his mistake.

But no, it wasn’t a mistake. I am indeed going to Cape Town, then later to Johannesburg to visit the office. Later that day, I learned the gist of the story— that since our company was doing very well, the South Africa trip was an incentive for the whole team.  Wait.. what? A six-day all-expenses-paid holiday to another continent is still too much, more so that they would include a new hire like me! I mean, I would totally understand if they’ll go ahead without me. Honestly, in my mind back then, I was waiting for my alarm to sound off so I can wake up from the dream! But It wasn’t a dream— on the first Friday of December 2019, we, as a team flew to Cape Town, South Africa via Emirates airline.

What do I know about Cape Town or about South Africa? I’ve only heard of South Africa because they’re a close competition against the Philippines in winning the Ms. Universe title. Prior to that, I heard about South Africa because for a time, I was obsessed about Charlize Theron and she’s South African and I got curious how she’s white and she’s from an African country!? I mean I bet 1 out of 5 people can’t point where South Africa is in the map, how 5 out of 10 people don’t know it’s a name of one country, not a whole region like the South in South America, and how 90 out of 100 people don’t understand how there are white and black South African citizens and then there’s Trevor Noah!

We stayed in Cape Town for 3 days in a bright yellow inn owned by the coolest, world traveler South African couple. They’ve recently traveled to the Philippines and they both agreed it’s the most beautiful country they have been to — that’s saying a lot given how much they travel and how crazy adventurous they are. I enjoyed their travel stories, how full of life they both are and I instantly decided how I like this trip already.

I have 3 strongest memories of Cape Town.

1- How it was so windy that I almost flew like a kite and so I had to hold onto someone all the time. The wind is so notorious that in the city center there are railings in the side of the street just so when that wind blows people can hold unto it and they won’t die.

2- South Africa is 2 hours behind Dubai time and so my body clock woke me always at 5 AM. So what did I do? I fancied a little walk— our place was in Mouille Point fronting the beach, a stone away from the red and white lighthouse landmark. There I noticed people jogging with their dogs, I instantly noticed they’re all fit and how they’re all good looking and the guys?! Think of 20-somethings jogging shirtless towards you.. in slow motion… seriously?! What a great morning indeed! 😅

3- I was in a clean intermittent diet for the past 4 months already and I intend to keep it. But my trip to South Africa ruined everything! The first night, the first order of business we went drinking. The next day the team decided to go for a little walk to Lion’s Head (figure out how I panic having to climb the mountain stone with still a slight hangover!!) then post-climb we had rounds of drinks in that pretty beach strip in Camp’s Bay, and then off we went to the famous Mariner’s wharf for a proper seafood lunch and shots of tequila with pineapple and tabasco  — I honestly couldn’t wrap my head around how it tasted Then later that night we stepped out to have a proper bar experience at Mama Africa’s then we headed to a fancy sushi place in the V&A Waterfront for a celebratory team dinner. On our last night, our hosts threw us a proper Braii party (pork sausage barbecue) at their rooftop at sunset. It was a crazy wild party there were some discussions about a forming a cult and how Australians are a special bunch of people (I know there was a joke there but I can’t remember, blame it to my 4th glass of wine). 😅 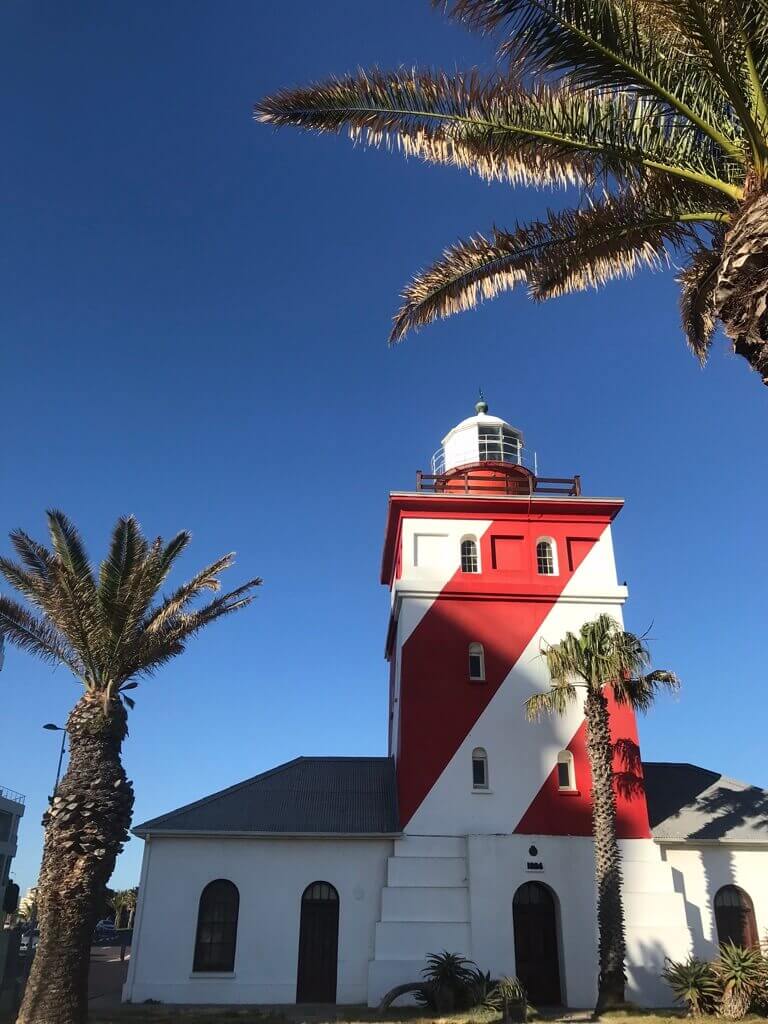 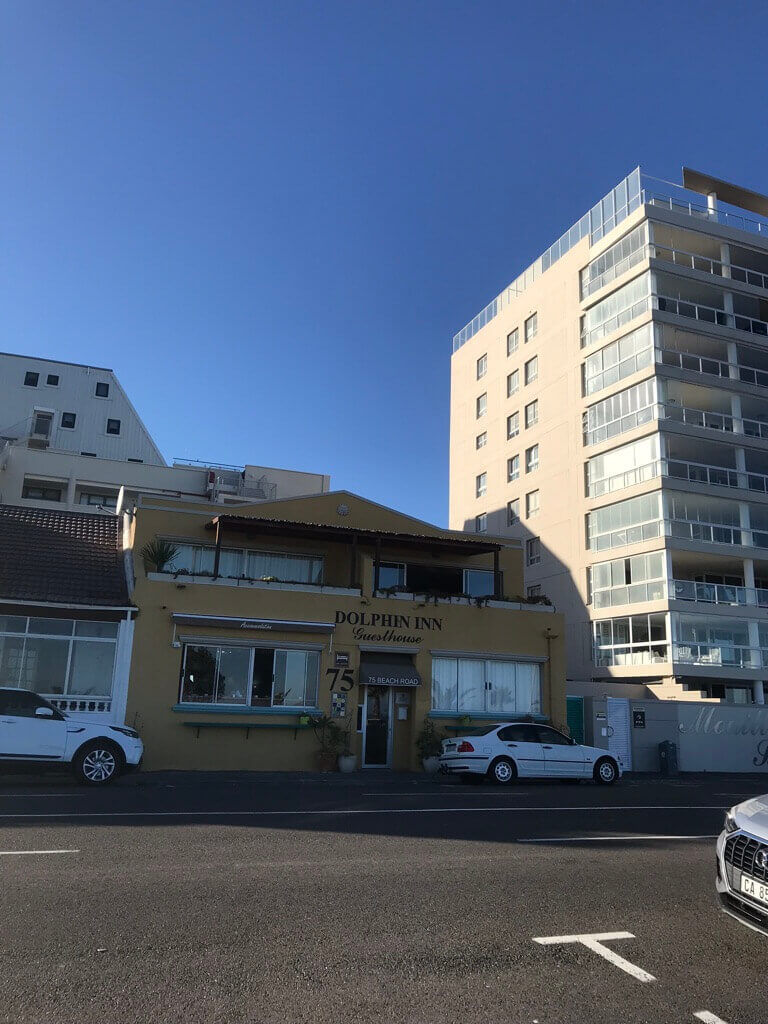 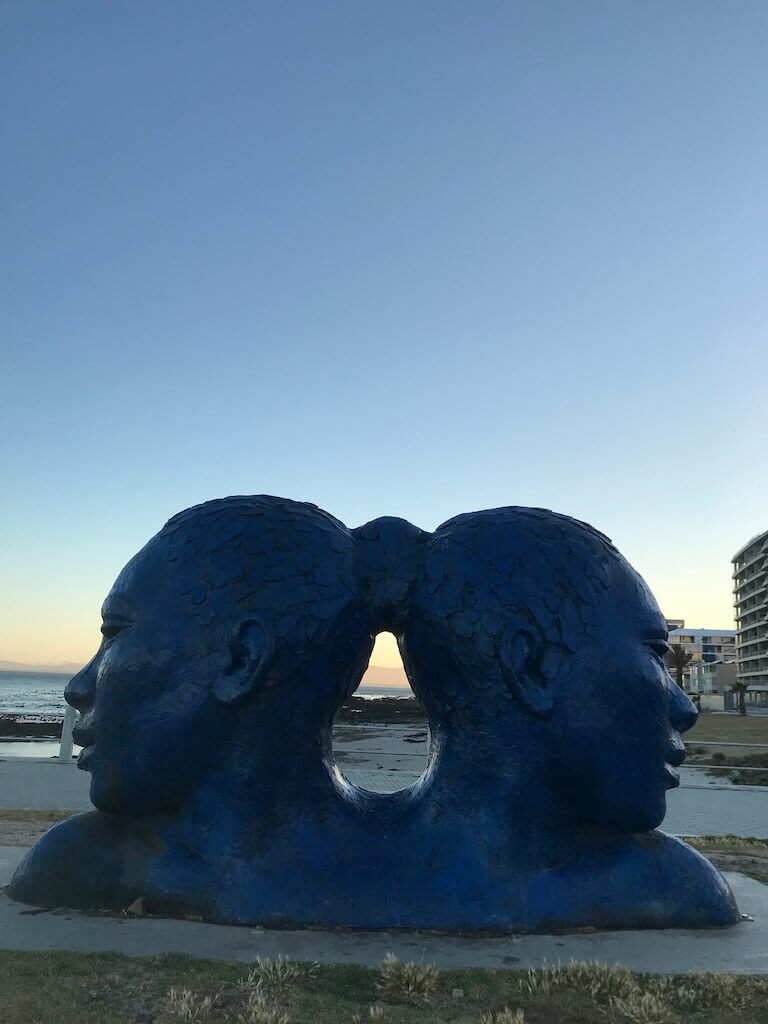 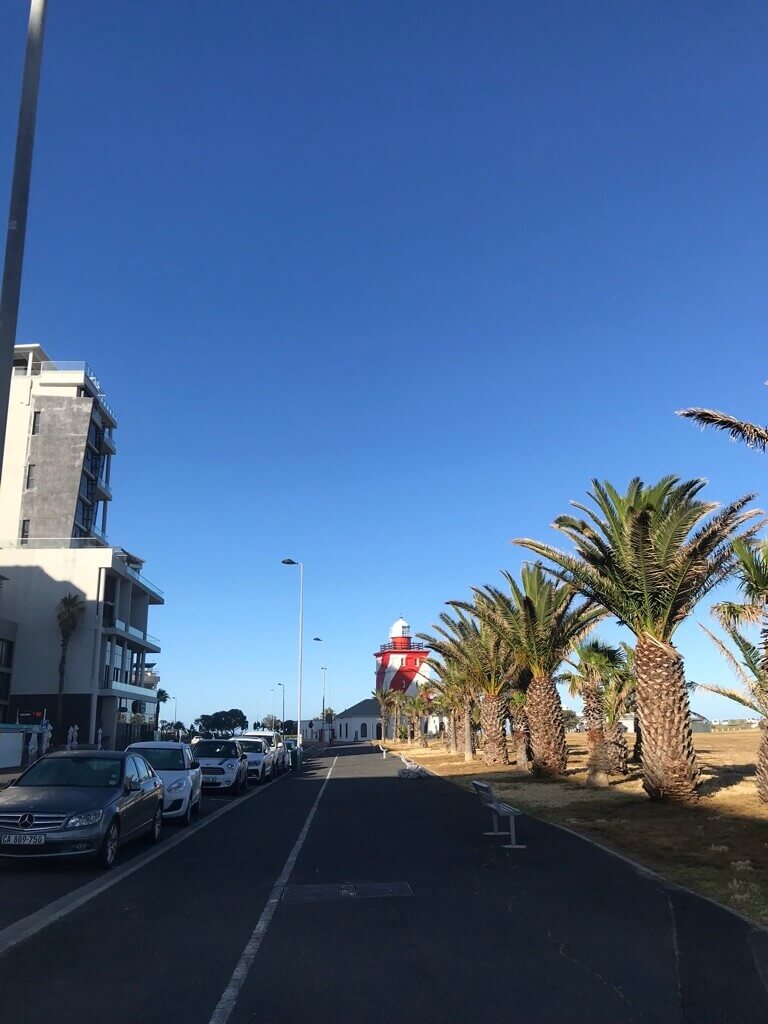 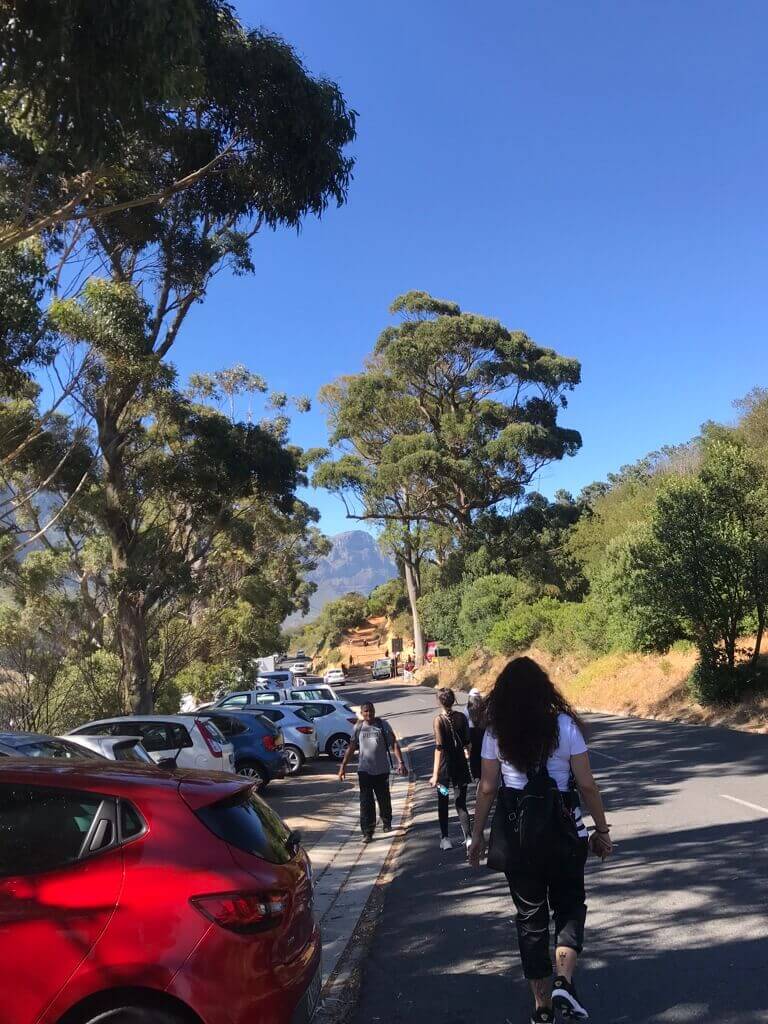 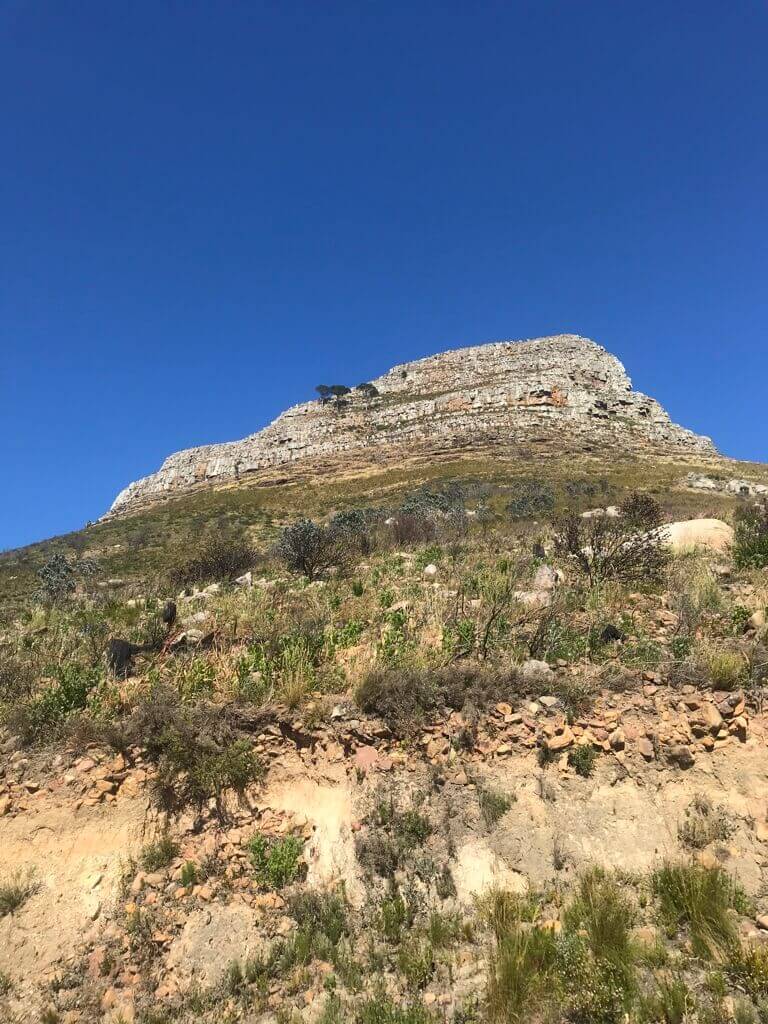 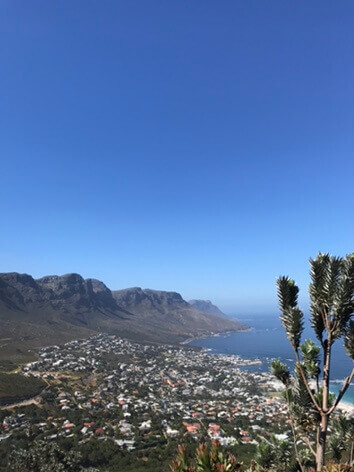 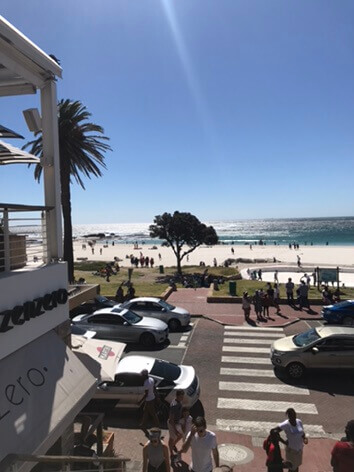 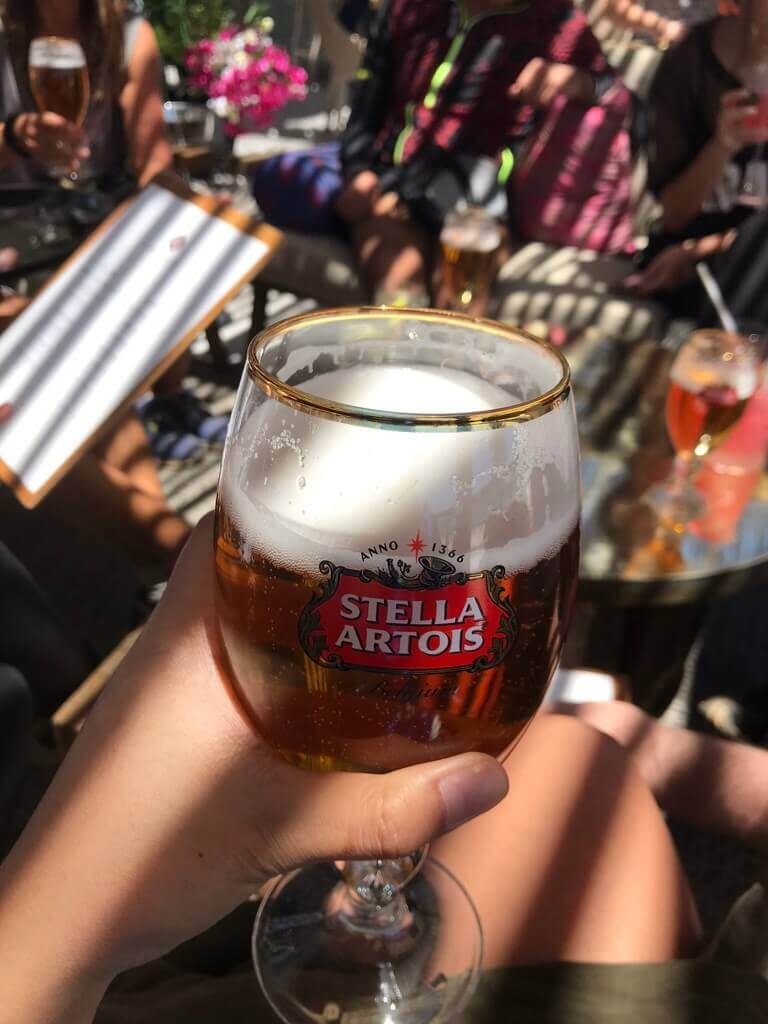 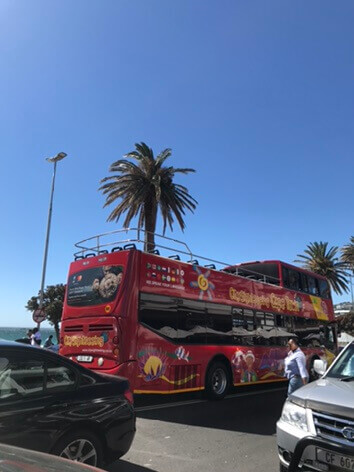 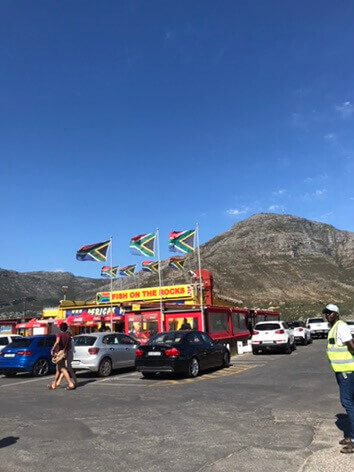 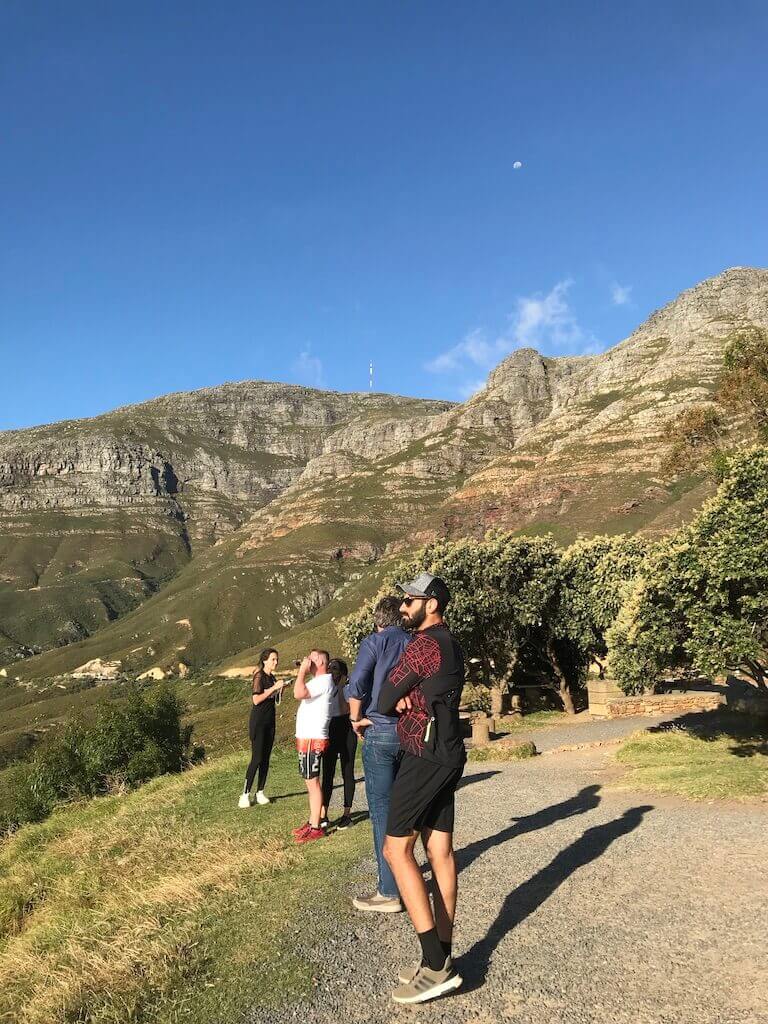 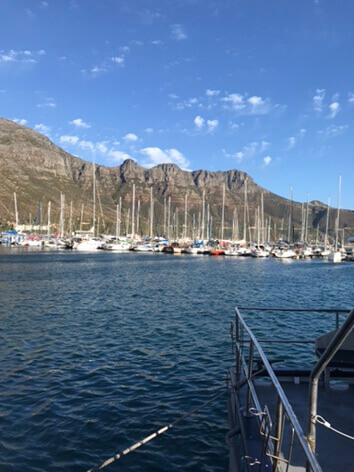 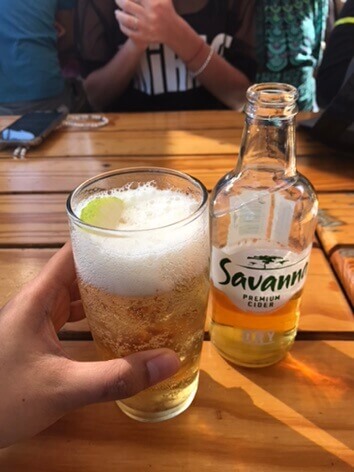 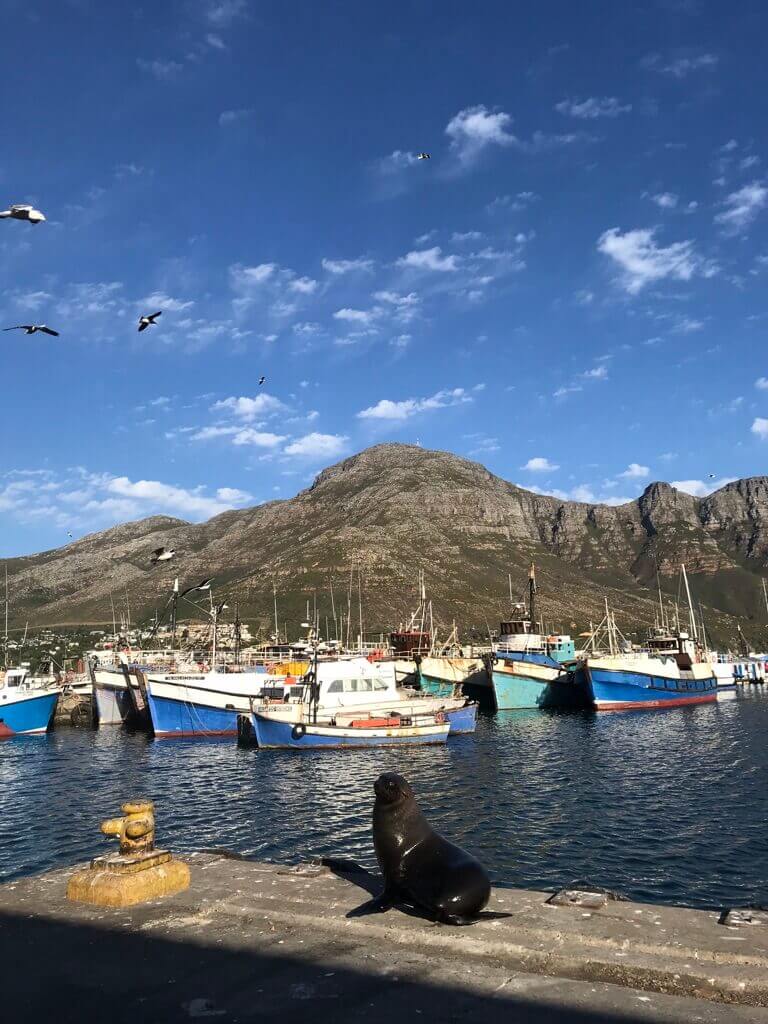 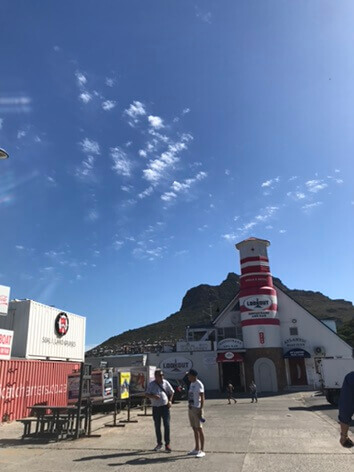 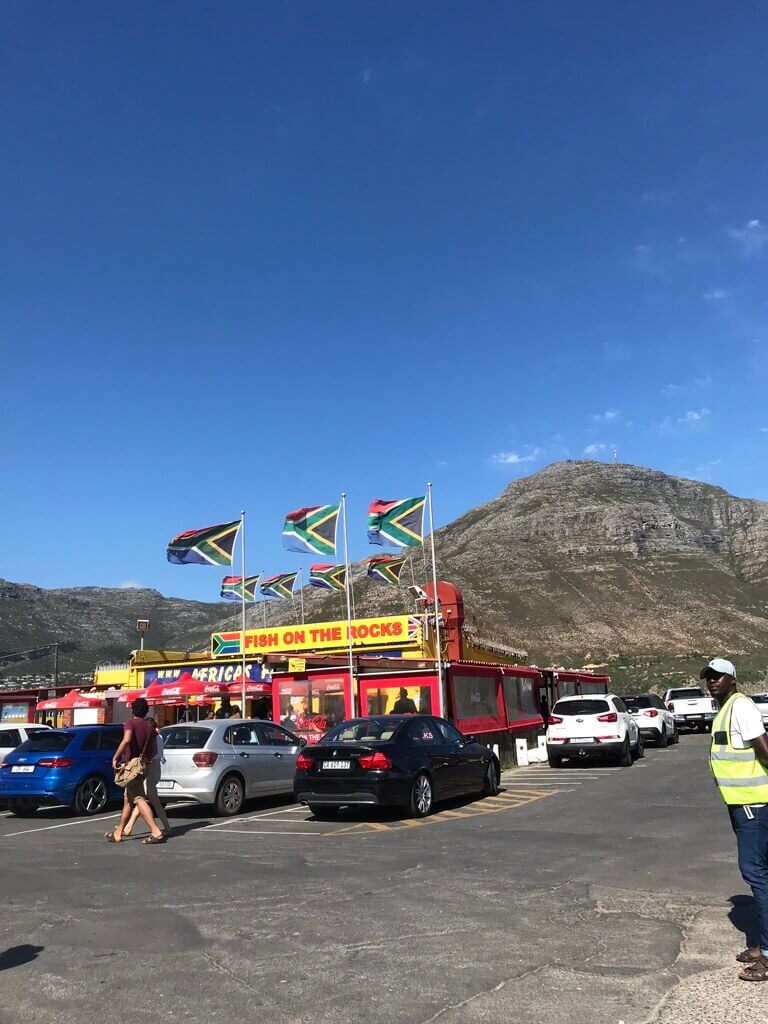 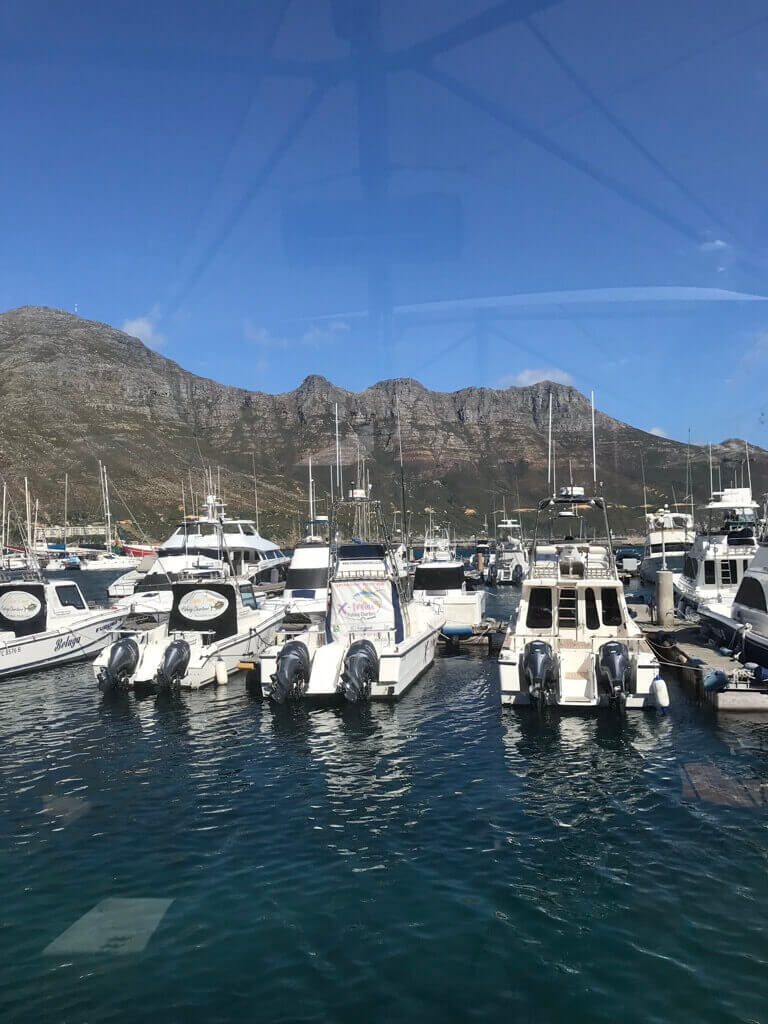 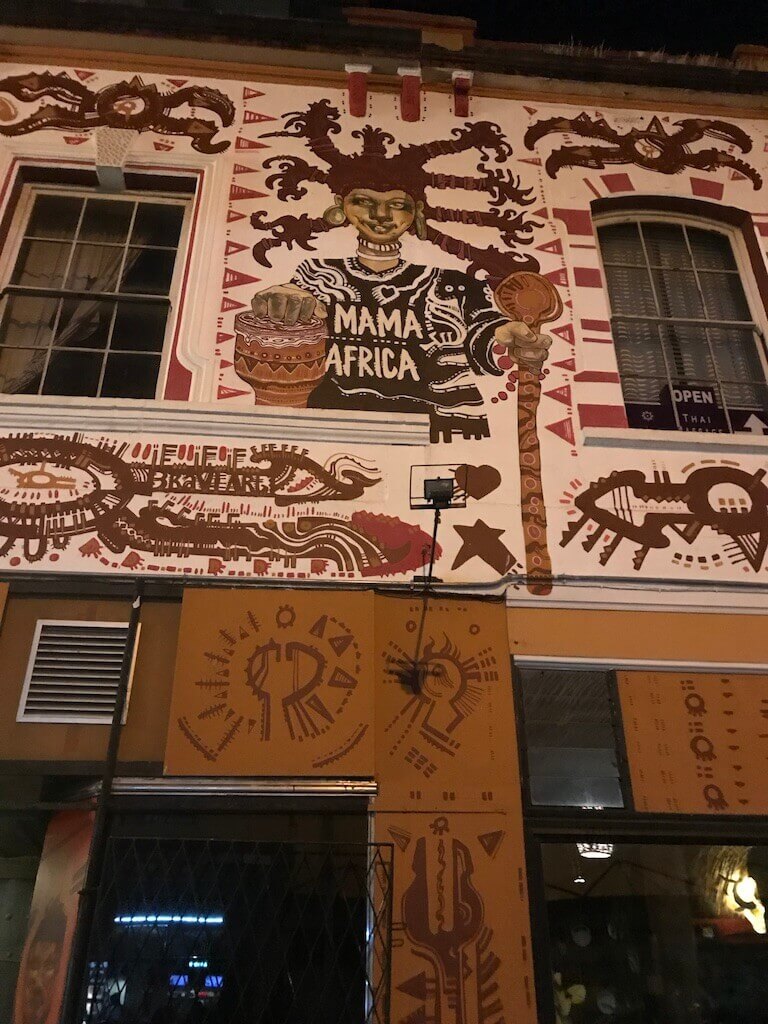 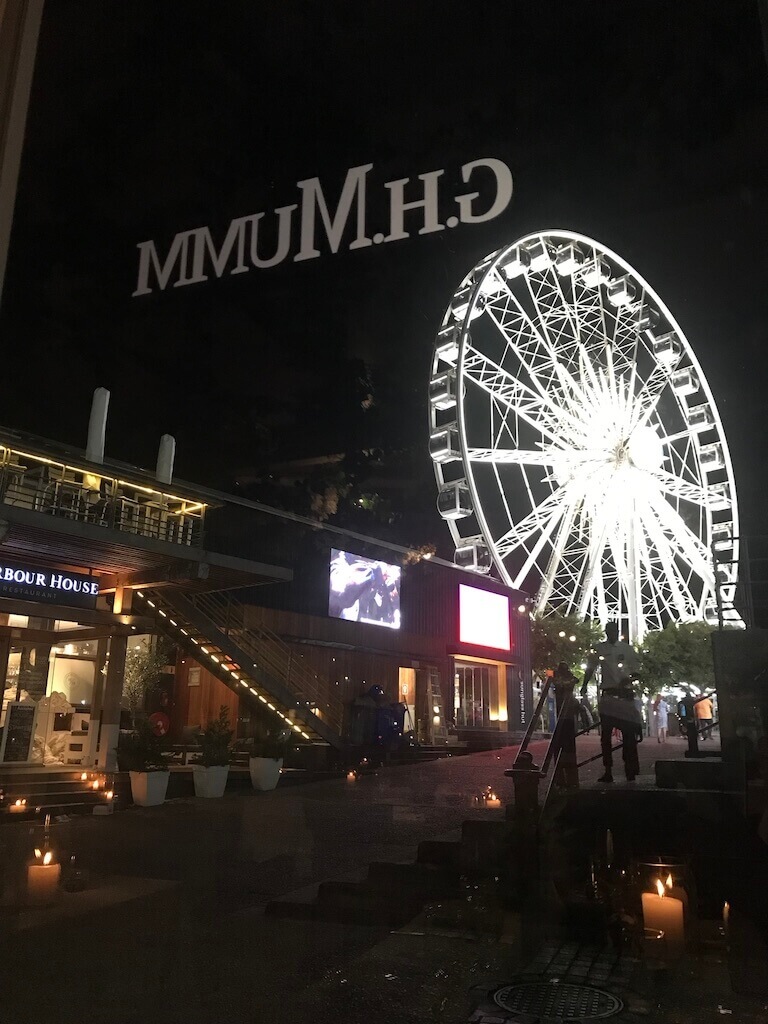 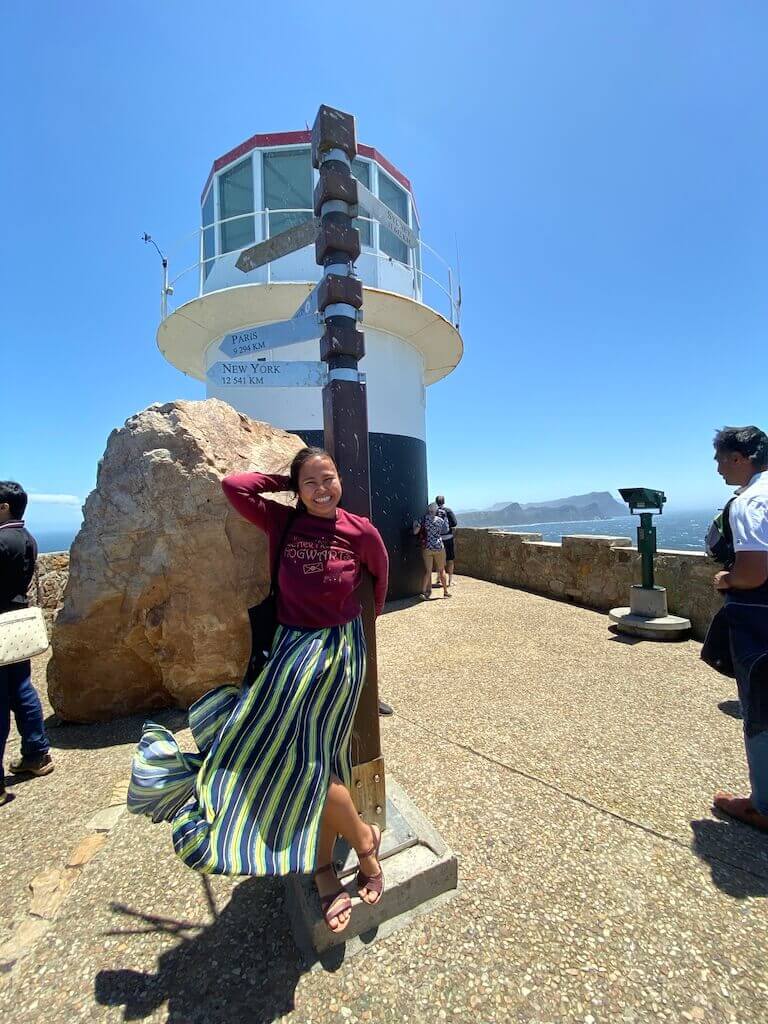 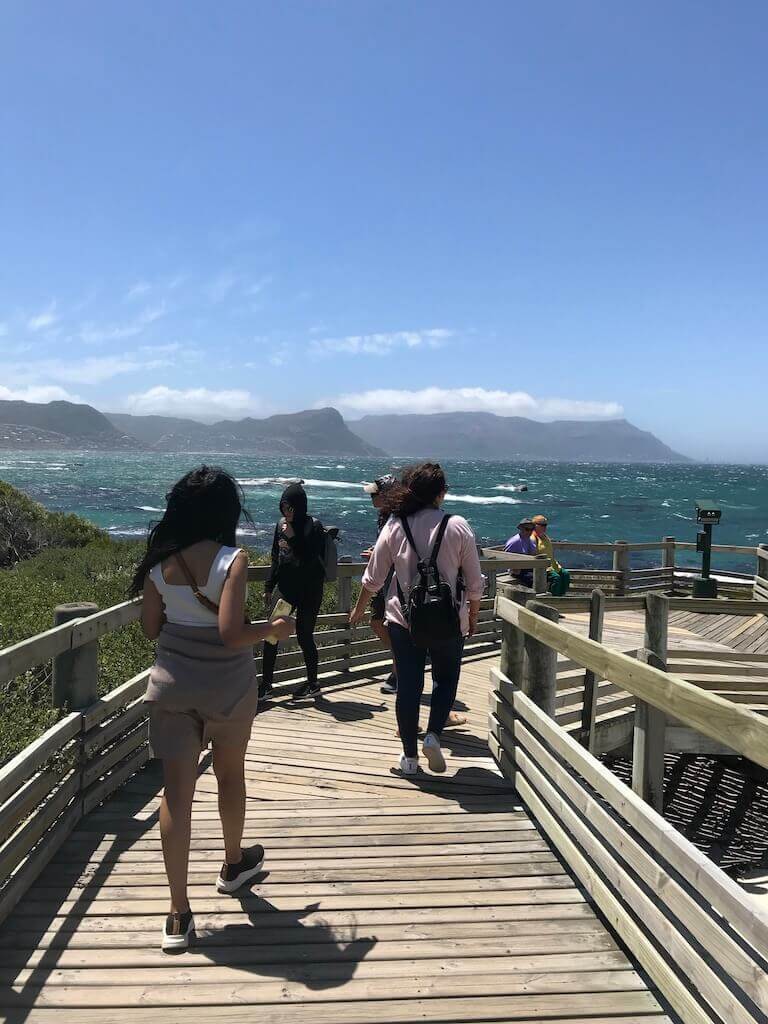 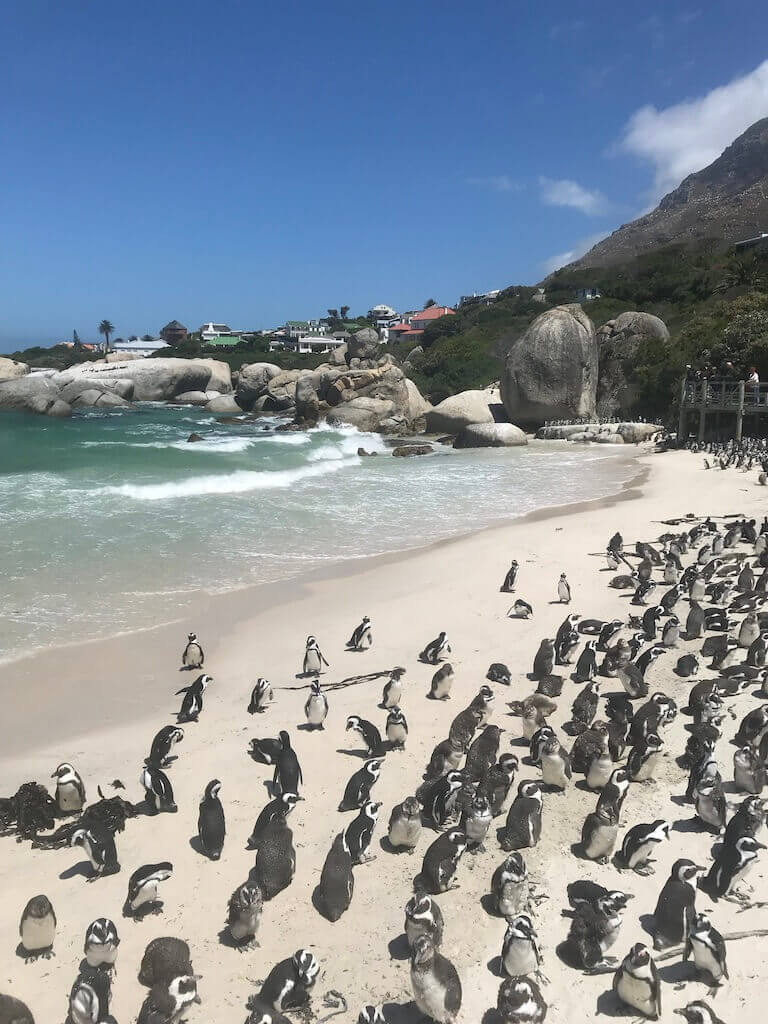 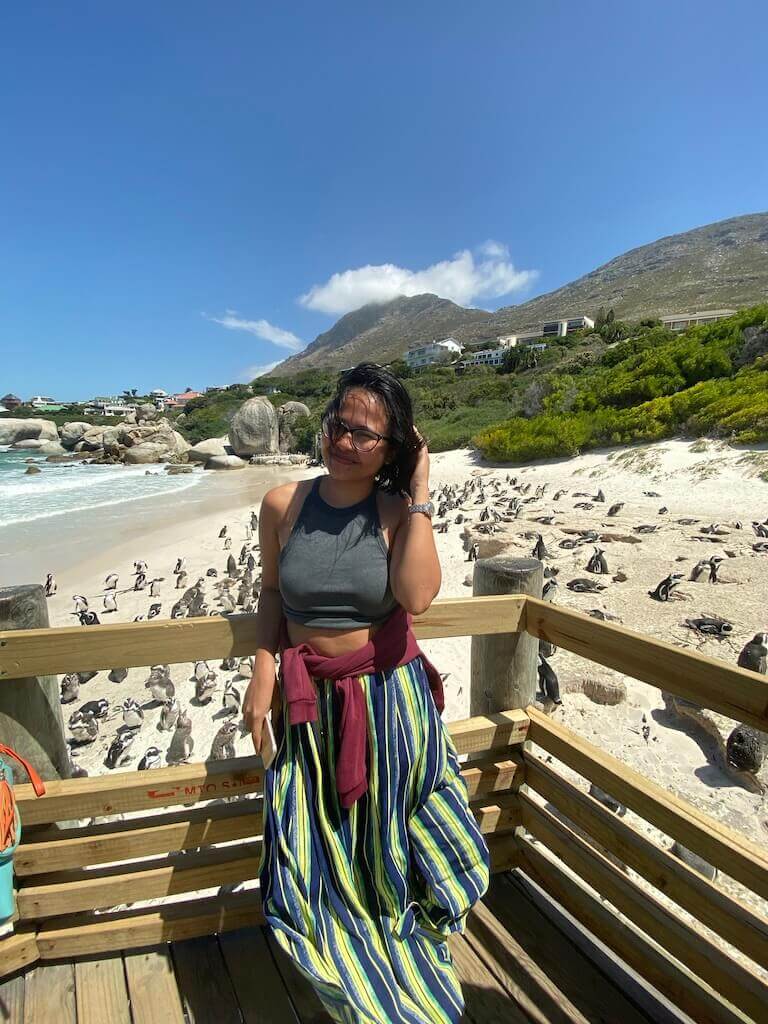 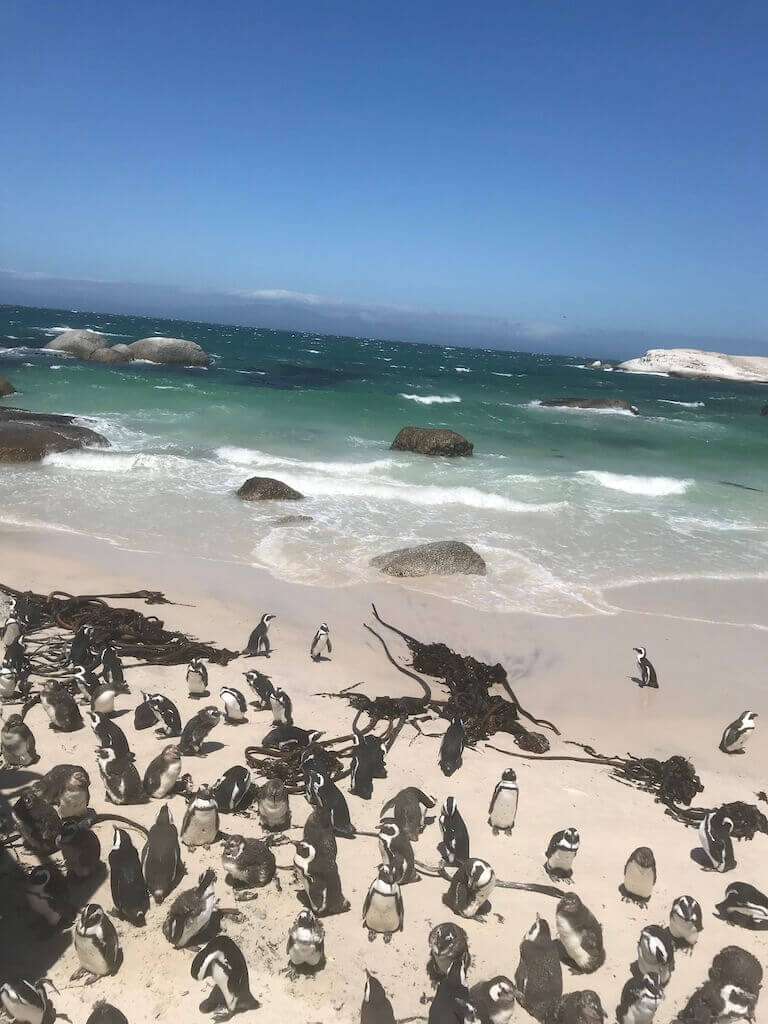 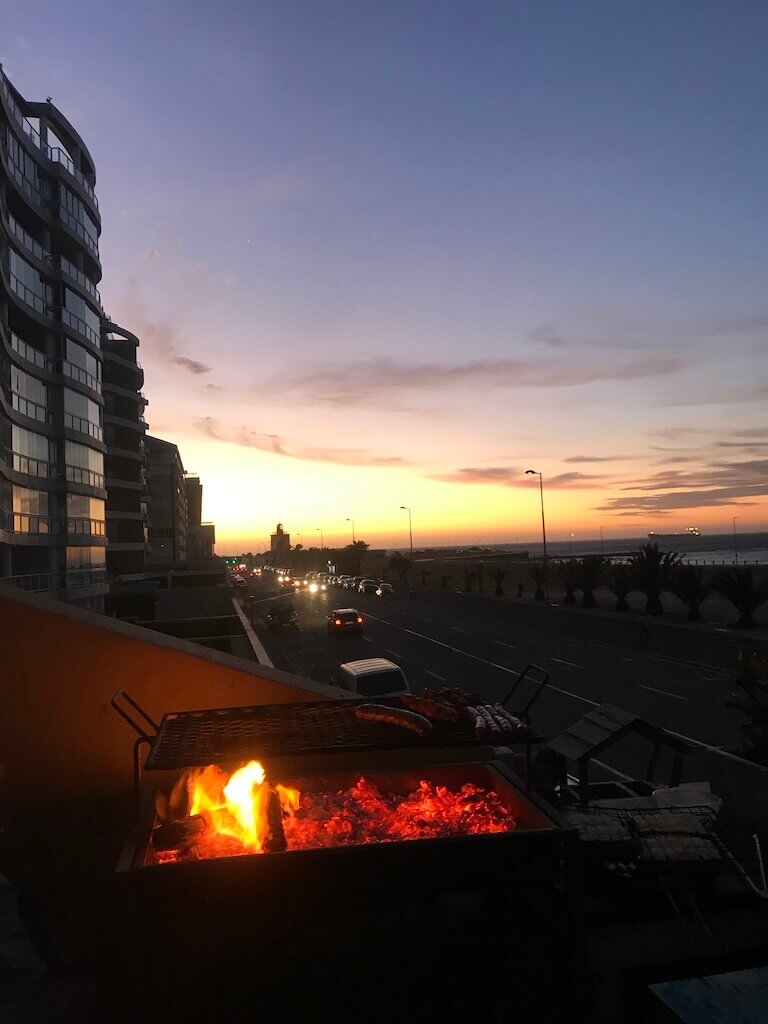 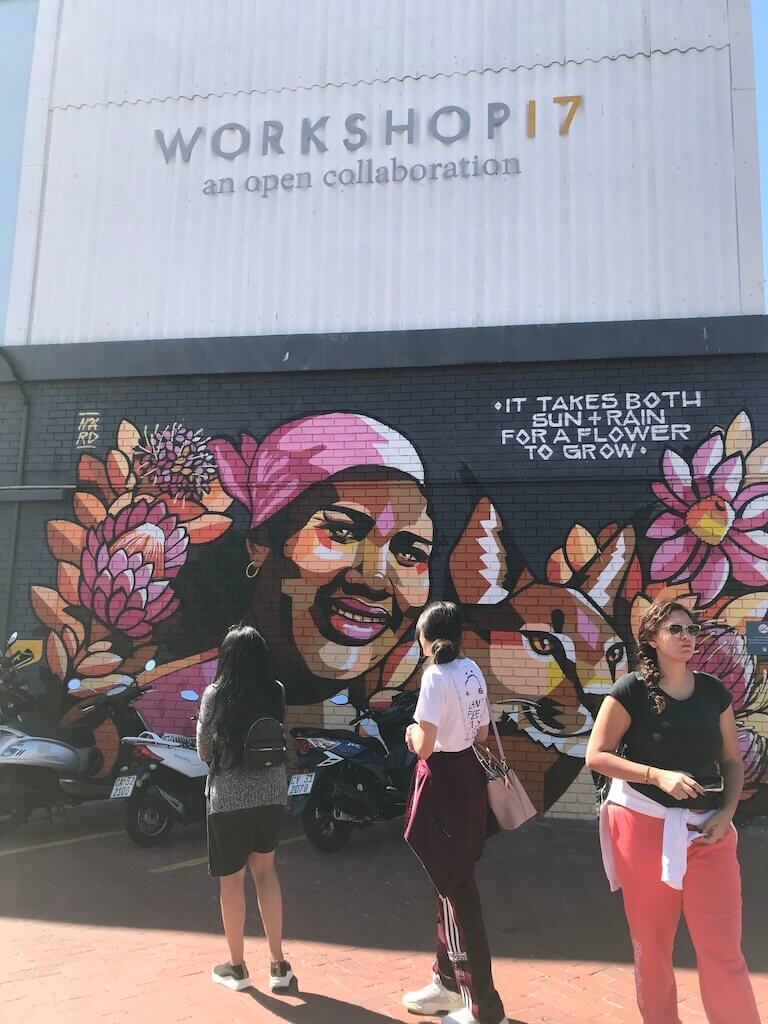 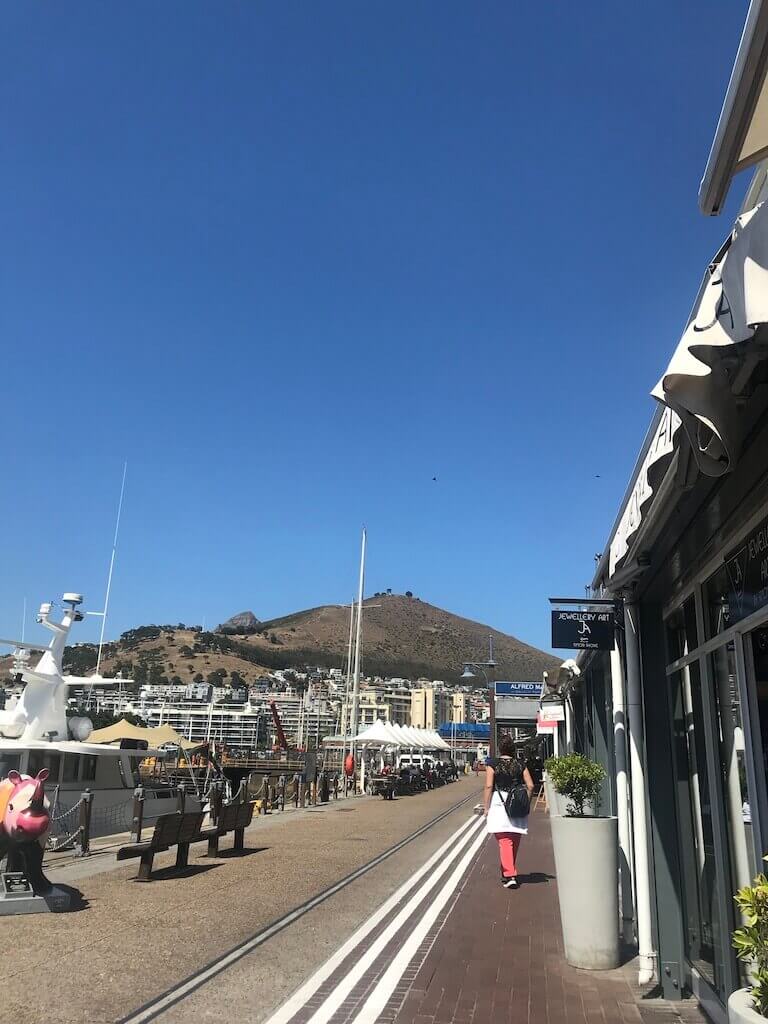 So yes, correct to say my memories of Cape Town consist of strong winds, shirtless boys and booze!!! We also went to the touristy parts of the city and how we all agreed it’s beautiful EVERYWHERE— how luscious green the vegetations were on one side and dark blue Indian-meets-Atlantic ocean on the other. I can’t stress enough how breathtaking the coastal drive was! And just as I thought that was all, we saw the fluffy penguins— us girls TOTALLY SWOONED!!!

I got lucky to be on the trip. What were the odds? To this day I can’t believe I went to South Africa for free. It was a team-building bonding. And truth, with all those happy experiences, we bonded very well. I told myself I won’t post and share anything about work but, this post is because of my work— and yes, I like where I work (even way, way before I read that email) 🙂

Have you been to South Africa?

What do you know about Cape Town?