My Strong Impressions of Turkey 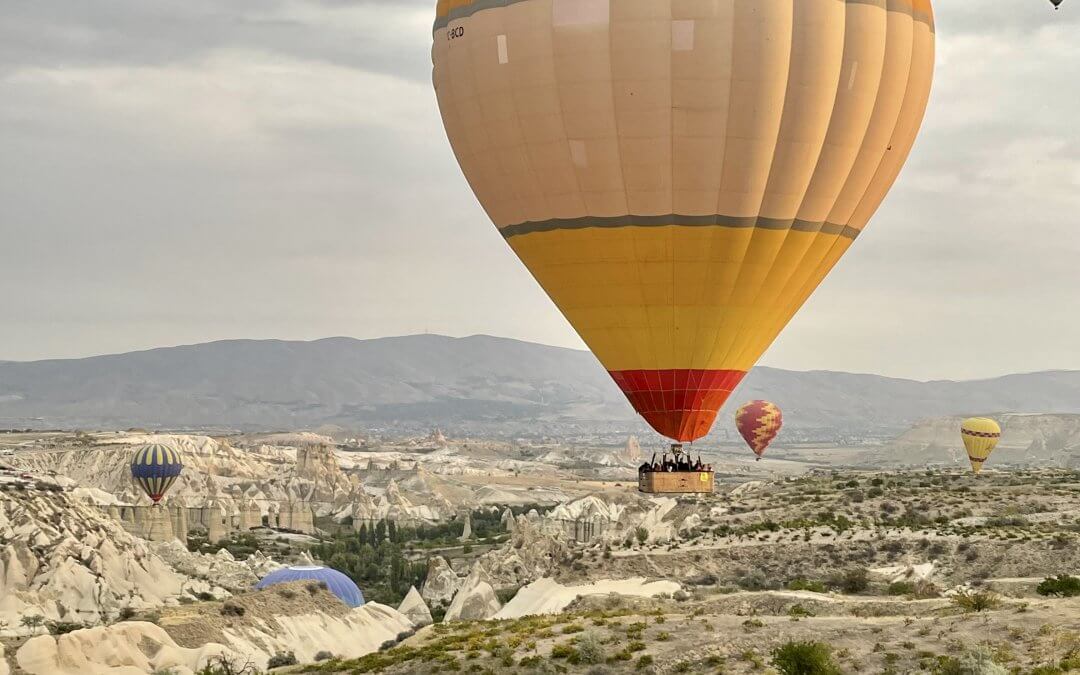 This covid situation is here to stay and for how long, nobody knows. So what do you do when you wanted a breather from everything & everyone? Research the perfect travel destination! In my case I just need somewhere close to Dubai, that is open to tourism and somewhere that is already on my must- visit list! So I chose to go to Capadoccia, Turkey!

I have strong impressions of Turkey. It wasn’t only the picturesque views but I have some personal memories that I would file under ‘What happens in Turkey, stays in Turkey’. I also had a lot of emotions attached to this trip I was almost convinced I was filmed or I was part of a social experiment because it seemed like my patience was tested all the time.

I felt frustrated at the start about my passport and visa situation how i didn’t know sooner that I need to get a stamped visa rather than an e-visa online. I was so pressed for time, my passport came super last minute so I had to book all my flights and hotels at the very last minute. I couldn’t get a direct flight so the long layovers added to my frustrations and i think I was just jumpy because I was traveling alone (during covid) and primarily because I couldn’t shake off all the scary scenes from the movie TAKEN 2 (that were mostly shot in Istanbul). I know it’s crazy but I am an over thinker and I just couldn’t shut it off.

1-   The hot air balloons & the cave hotels in Capadoccia

The cave hotel was a surprise, I love everything about it especially the bath tub and the terrace where I had a front seat view of the hot air balloons display during the early mornings and enjoyed shisha during the evenings. The basket ride on the hot air balloon was so magical, the view was amazing like in a Disney movie! It was indeed a wow moment. I also booked a sunset horse back riding tour in the valleys (I have never been on a horse!) but that was the big surprise because I liked it so much! 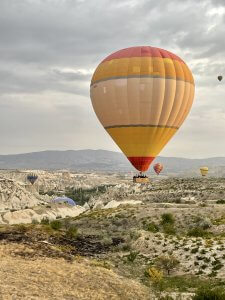 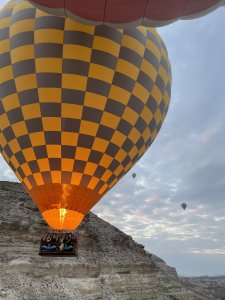 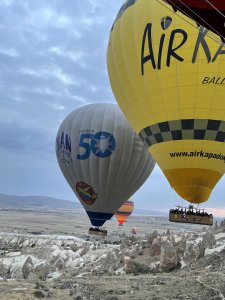 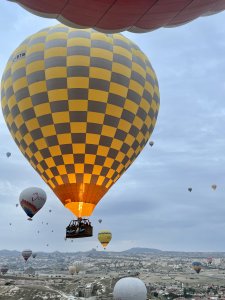 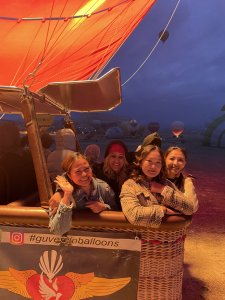 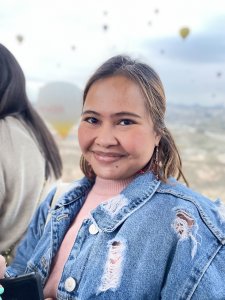 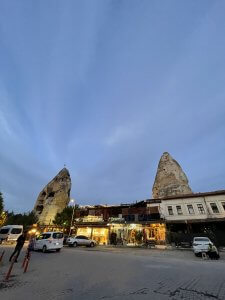 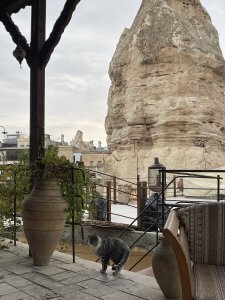 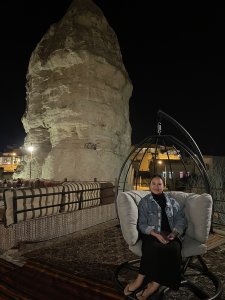 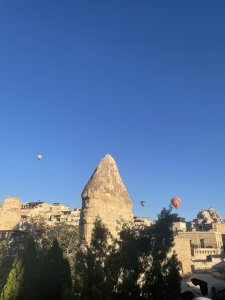 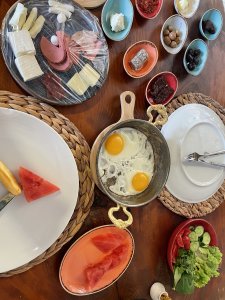 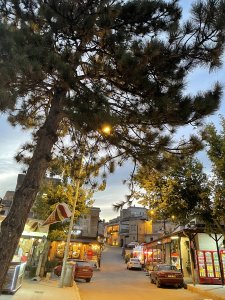 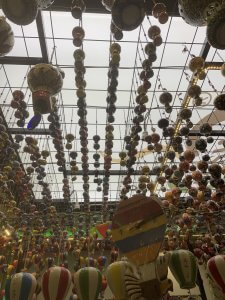 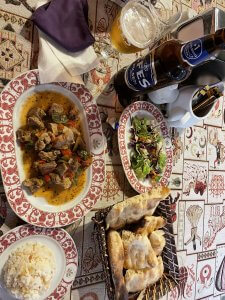 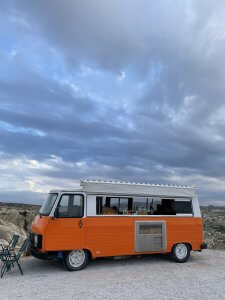 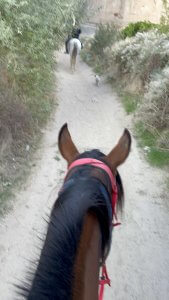 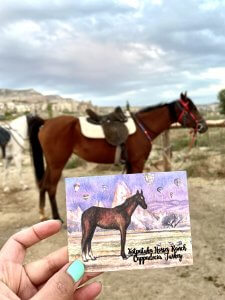 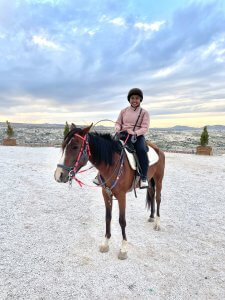 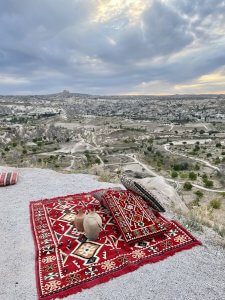 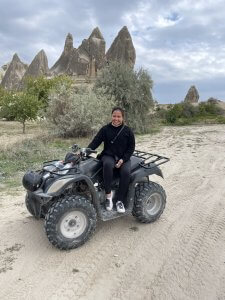 I have zero expectation about Istanbul and i was ready to skip it, sleep off in my hotel and wait for my flight back to Dubai the next day. But i was glad i had a pre- arranged meet up with an online friend who lives in Istanbul who was happy to show me around the city. Let’s just say it was a night to remember, we were walking all over Taksim Square (I was told that it’s in the Europe side, so technically my first time to set foot in the continent!), drunk beer from one bar to the next and watched college kids party (imagine a frat house party where everyone is dirty dancing, body grinding, kissing) pretty wild, right? Also, Istanbul hit a record for me, as per my fitness app I walked a total of 15km that night! 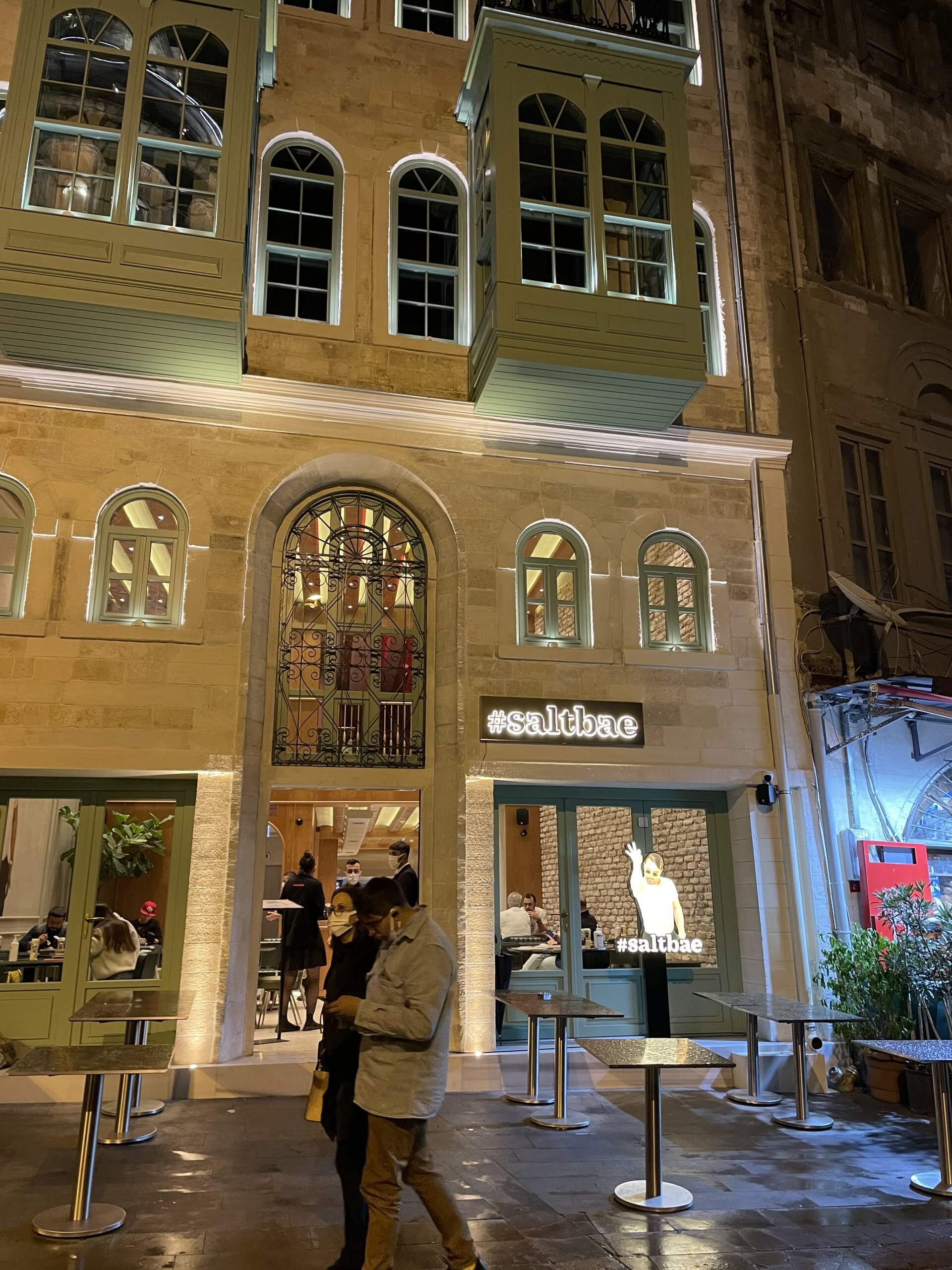 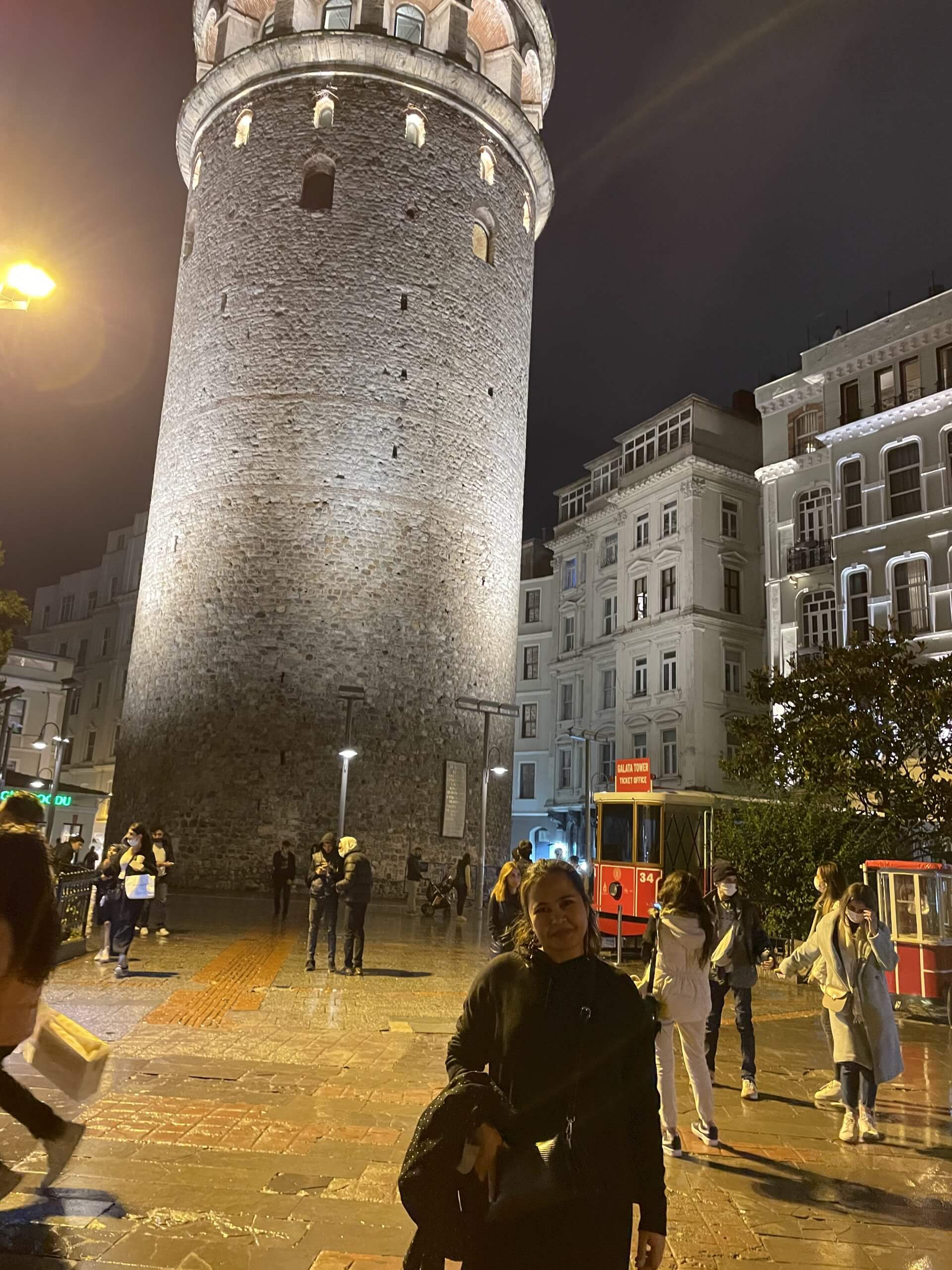 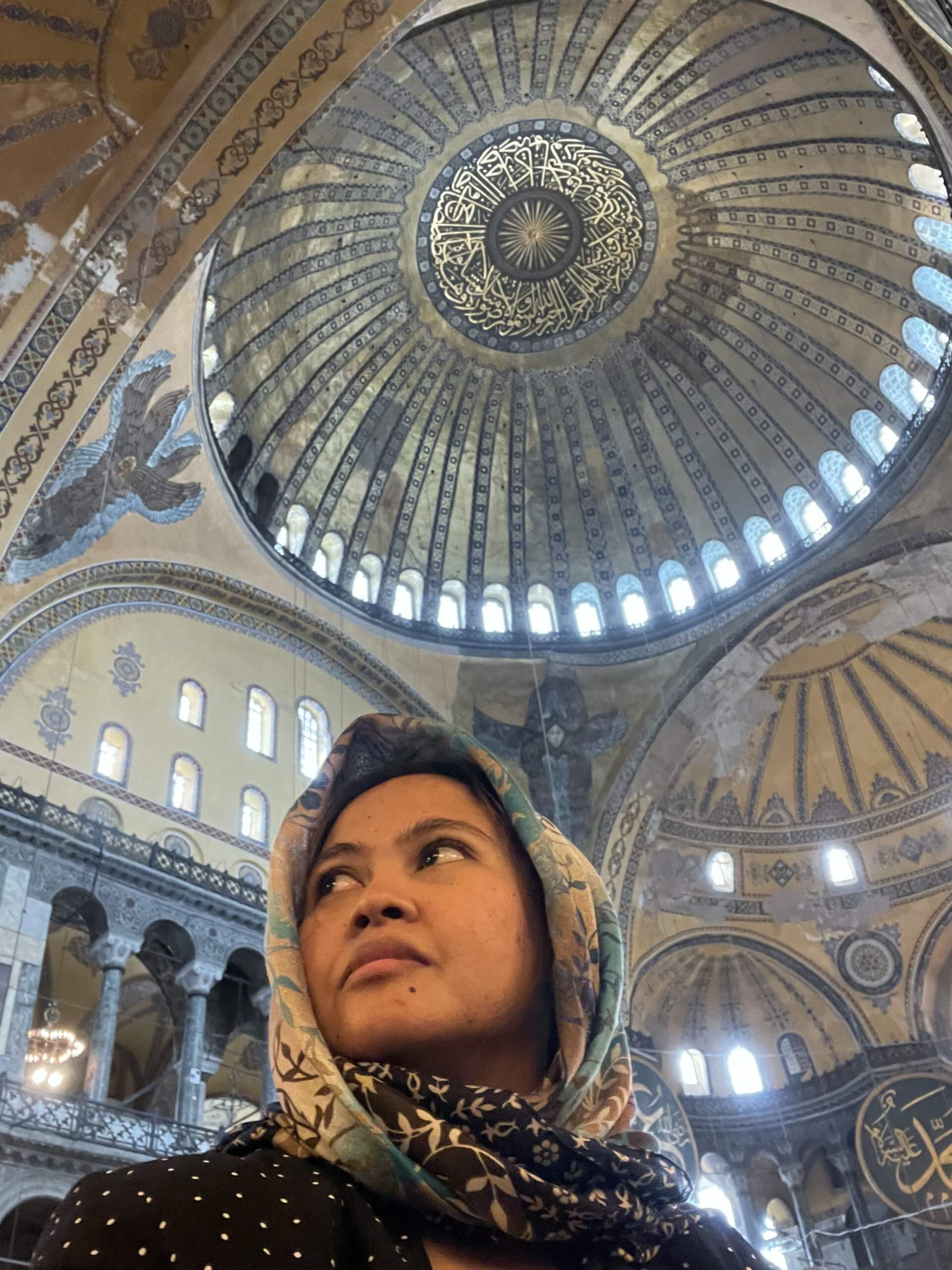 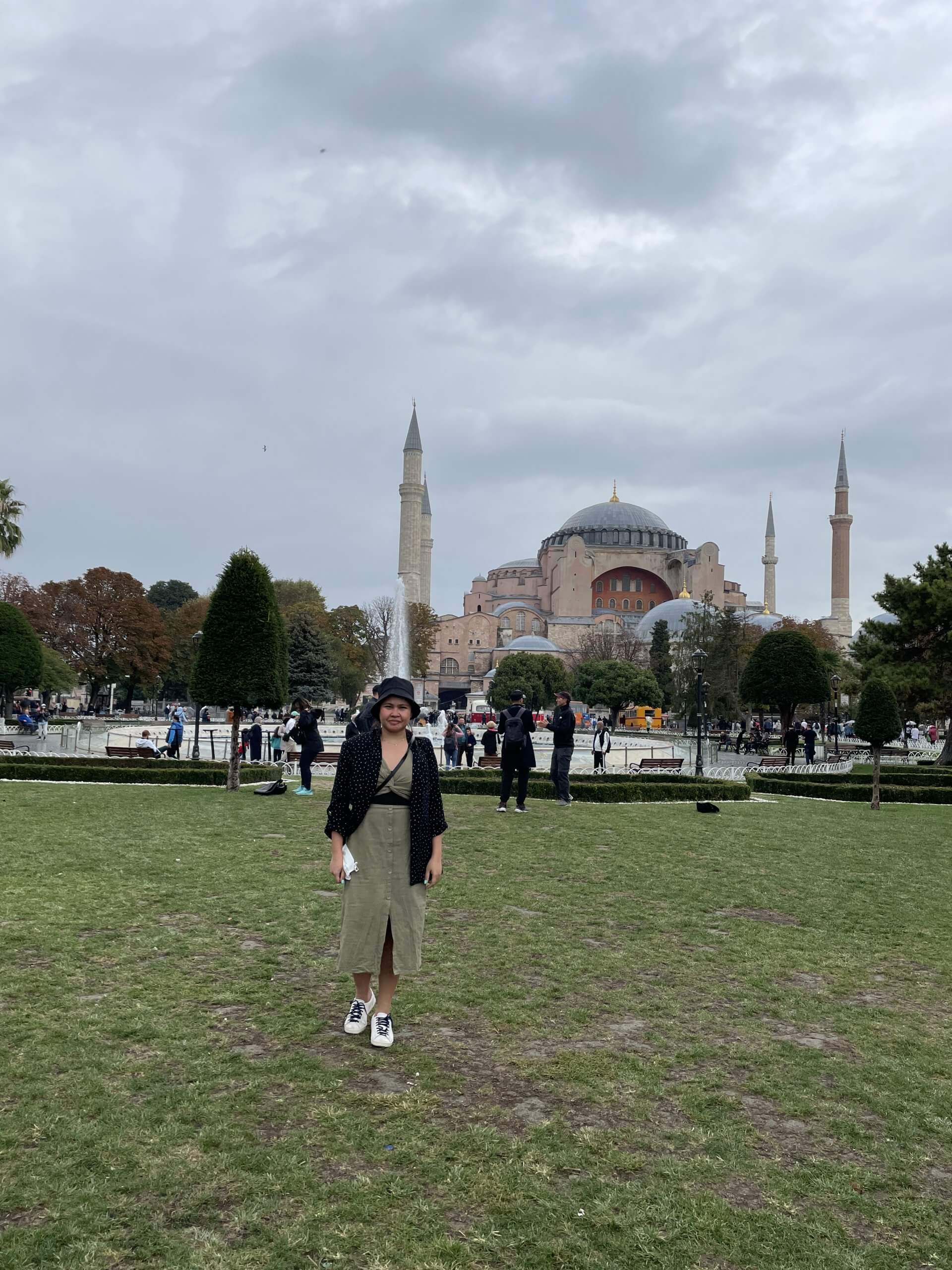 I was traveling alone and the first thing i noticed was I was traveling alone in a sea of couples and groups of friends traveling together. Though i was happy to spend some alone time with myself, I am not gonna lie but I thought of checking Bumble and see the dating scene in Capadoccia. Lets just say in the end I didn’t have to download the app because as it happened i was already attracting attention like “Hey, a 26yo, fiiine looking Asian female tourist is by herself, let’s go talk to her” (yes, you heard it, in this part of the world I look not more than 26 yo!!) Most of the times I don’t know if guys are #1 hitting on me, #2 just being super, extra friendly #3 trying to sell me something (seriously, do I look like i am making a lot of money?!). So to be sure, I had to actually ask this question and these Turkish guys are not shy at all admitting #1. 🤯😳 Well, I won’t deny that I didn’t like the attention but again, that movie (TAKEN 2) kept me on my toes 😂

But for the record, the movie reference was just horrible and my encounters with Turkish guys while i was there were full of respect, warmth and ( 😉) utmost politeness.

How about you, what’s the first country you visited during Covid?